In this month’s eCommerce Spotlight - our regular update on New Zealand’s online shopping trends - we look at December sales numbers and how they contributed to the best quarter four (Q4) shopping numbers ever. We summarise the boomer year 2020 was for online shopping, highlighting the trends that contributed to us spending over a billion dollars more online.

Along with the numbers, we talk to Trade Me, one of New Zealand’s largest online marketplace, about their 2020 and what’s ahead for them. And Chris Wong, NZ Post’s GM Business Marketing, tells us about the key trends retailers should watch out for in 2021.

December’s online spending was an impressive $538m, up 17% on the same month in 2019, making it the best December ever for online spending. Off the back of a strong November, this resulted in a final quarter of 2020 that was 19% up on the same quarter in 2019. This brought a significant year in the rise of online shopping to a close, with 2020 online sales up 25% on the year before. Kiwi’s spent over a billion dollars more online in 2020 than in 2019.

December’s online spend of $538m was well up (17%) on December 2019 but it still didn’t reach the highs we saw in May (over $600m), or even in November ($584m). It did however contribute to the biggest overall shopping month we’ve ever experienced in New Zealand. December spend, across both online and offline, was a massive $5.78b, 7% up on December 2019.

Instore (offline) spending built through the month, peaking in the days just before Christmas with a number of days of almost $300m daily spent. Online spending peaked a week earlier at $25m a day, as shoppers allowed time for delivery. As a result, NZ Post delivered 2.1m parcels in that week before leading up to Christmas Day – over 200 parcels a minute.

Boxing Day, traditionally a big shopping day, had instore spend at $183m. This was in line with last year but well short of Cyber Monday and Black Friday levels.  The shopping fervour at the malls of previous Boxing Days appears to have waned, replaced by sales events in November, higher sales over a longer Christmas-New Year period and of course, online shopping. Boxing Day online spend was up 19%.

Like November with its shopping event days, December is usually a month that attracts many first time online shoppers looking to catch Christmas present bargains. Interestingly enough, this year it wasn’t new shoppers who drove the big numbers but existing shoppers, averaging 3.3 transactions a month at $110 spend each time.

The December sales numbers contributed to a strong final quarter, by adding to November’s big numbers for Singles Day, Black Friday and Cyber Monday. At $1.5b, Q4 online spending was up 19% on 2019.

In 2019, Q4 spend dominated the year making up almost 30% of the annual online spend.  In 2020, Q4 come in second to the $1.6b of sales during the lockdown influenced Q2. Q4’s online sales numbers contributed about 27% of the year’s total shopping spend. Overall Q4 was the biggest spending quarter ever, with Kiwis spending a massive $15b across online and instore. This is up 8% on 2019.

67,000 new customers joined the online phenomenon in Q4, averaging 1.4 transactions each and spending an impressive $136 per person. It’s a different story to existing customers who shopped more often (3.3 times on average) but spent less ($110 each).

It’s been a year where shoppers have shown a strong preference for buying local and Q4 was no exception, with 70% of spend with domestic merchants. All sectors benefited from this local sentiment with many experiencing numbers 30% or more up on the same period in 2019. Recreation, Entertainment, Books and Stationery was the only sector to have single digit growth for the quarter.

All regions, except Southland and Otago, experienced double-digit growth in spend for the quarter, with Gisborne leading the way with 27% growth. Age profiles reflected the pattern we’ve seen all year, with 30-50 year olds making up the majority of online shoppers but the over 60s growing their online spending at the fastest rate.

It was the year online shopping stepped on the accelerator. It started well with spending numbers up over 10% in the first few months. COVID-19 hit and this changed the shopping landscape in a major way, especially during lockdown when physical stores were inaccessible to most. Those already online spent more often across more sectors and those who hadn’t tried online before discovered its ease and convenience.

At their peak in May, online spend hit over $30m a day, resulting in monthly spend 56% higher than the equivalent months in 2019.

Once shoppers were online and a new habit was formed, many remained there, even when the shops reopened. We continued to see online spending well up on the previous year right through to the end of the year. By year end, online shopping spend for 2020 was $1.2b greater than 2019, a massive 25% increase.

Despite most physical retailers being closed for at least two months with lockdowns, instore spending was still well over a billion dollars up on 2019. Overall retail spend for 2020, online and instore was 5% up on 2019. Most commentators see this as a direct result of reduced international travel, leaving us with more discretionary money to spend on retail locally.

And while 2020 was a good year for online shopping, accelerated by COVID, it’s important to note that it only makes up 11% of all our shopping. Going to the shops is still how most Kiwis choose to shop. In the UK, US, China and other developed nations, over 20% of all spending is online. This suggests that, even after 2020’s boom, there is plenty of room for online retailers to experience more growth.

A number of notable online trends emerged through 2020 including:

We will explore all the trends, including looking deeply into each sector, in the The Full Download, our annual in-depth eCommerce report featuring trends, insights, case studies, expert opinions and tools to help retailers grow their online business.

Looking back and forward with Trade Me

As New Zealand’s largest online marketplace, Trade Me has a big influence on the trends that shape online shopping in New Zealand. They are also impacted by those external impacts – like a global pandemic – that impact all retailers.

David Swift, Trade Me’s Global Sales Manager, tells us how the events of 2020 impacted them and he looks ahead at what 2021 could bring. 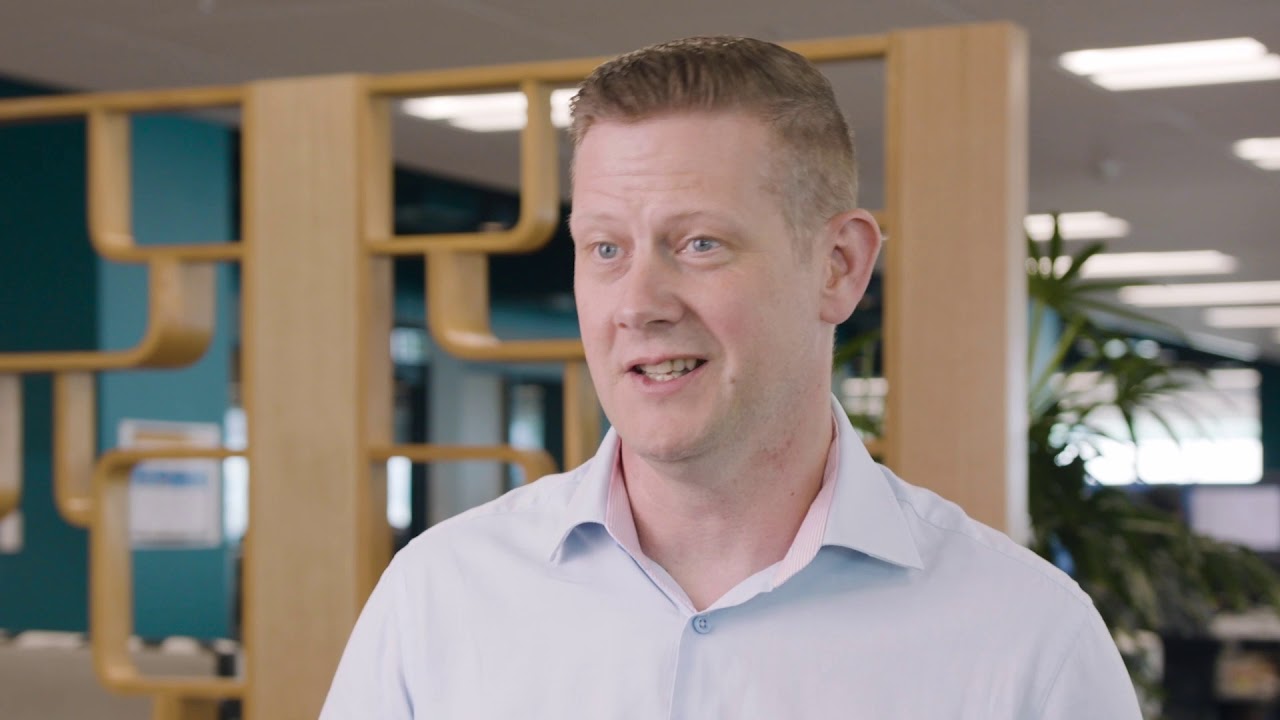 “2021 will be another eventful year for online retailers,” says Chris Wong. “COVID will still loom large on how the year plays out, regardless of when and how soon a vaccine is rolled out.”  He expects that economic confidence will remain subdued as long as new, more transmissible strains, keep the borders restricted and the fear of further lockdowns is immediate. “Unfortunately, it might be another year of supply chain uncertainty and lumpy cashflows for retailers,” he adds.

But Wong doesn’t see it as all bad news, in fact, he sees 2021 as a year of significant opportunities for online retailers to consolidate 2020’s growth and to keep momentum going. “Online shopping grew by 25% last year and there are now more people online, buying more things, even more often than before. This makes the road ahead look very exciting for online retailers.”

The five key trends and opportunities Wong thinks will be crucial to online retail success in 2021 are:

Chris Wong feels excited about the year ahead and what it has in store for retailers. “Bring it on” he says “At NZ Post we are well-prepared for 2021. Whatever the year holds, we are ready to make the most of the huge opportunity that online shopping offers shoppers and the retailers we work with.”

The data used for this eCommerce Spotlight is card transactional data supplied by Datamine.

We’re committed to helping you grow your online business with the latest and most relevant information and insights. In 2021, the regular eCommerce Spotlight will be produced on a quarterly basis, with the first quarterly edition covering the first quarter’s (January – March) online shopping data.  If events occur during the quarter, which significantly impact online shopping, we will produce ‘special updates’ to ensure you remain informed.

Tell us what you think by completing this short survey

How we can help

You don’t become New Zealand’s favourite courier without learning a thing or two along the way. We deliver more online shopping, and to a higher service standard, than any courier company in NZ. We know that what we do has a direct impact on how successful your business is. And that’s why we go all out to have such a great range of product, services and people to help your business grow - from product ideas right through to logistics and delivery anywhere in NZ and the world.

Get in touch and let's talk about becoming partners.